Abstract: A novel surface plasmon resonance (SPR) sensor based on molecularly imprinted films (MIFs) was developed for the detection of pentaerythritol tetranitrate (PETN). In this work, the thin MIFs were formed on a gold sensor chip through thermal co-polymerization of functional monomers (methacrylic acid, MAA) and crosslinking monomers (ethylene glycol dimethacrylate, EGDMA) in the presence of template molecules PETN. The template molecules PETN were subsequently removed from the MIFs simply by rinsing the MIFs with a mixture of acetonitrile and acetic acid 9:1 (v/v), thus the recognition sites were formed for specific detection of PETN. According to the mass coverage equation, the surface coverage of removed PETN from MIFs was about 10.8 ng/mm2. The developed SPR sensor allowed for the detection of PETN at concentration down to 10-10 mol/L. A control experiment utilizing an analogue cyclotrimethylenetrinitramine (RDX) showed MIFs' good selectivity to PETN.
Template and target information: pentaerythritol tetranitrate, PETN
Author keywords: Molecularly imprinted films (MIFs), Pentaerythritol tetranitrate (PETN), surface plasmon resonance (SPR) 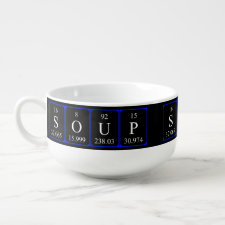