Abstract: A spin-coating process was developed for the preparation of self-supporting ultrathin films of titania. First, an ultrathin layer of poly(vinyl alcohol) (PVA) was formed by spin coating on the surface of an ethanol-soluble polymer that had been preformed on the surface of a Si wafer as a polymer underlayer. Titanium tetrabutoxide [Ti((OBu)-Bu-n)(4)] in chloroform was then spin-coated onto the PVA layer. The polymer underlayer was dissolved in ethanol, and a self-supporting ultrathin PVA/titania composite film was finally detached from the substrate. Precursor mixtures of Ti(OnBu)4 and small organic molecules were similarly used to obtain self-supporting ultrathin PVA/(organic compounds + titania) composite films. The organic molecules could be removed from the ultrathin film under mild conditions such as aqueous ammonia extraction and low-temperature oxygen plasma treatment. Nanopores were formed by the 02 plasma treatment, as evidenced by transmission electron microscopy. When (4-phenylazo)benzoic acid was used as a small-molecule component, the resulting film contained nanopores that selectively bound the template molecule. It is remarkable that a titania film with thickness of only 10-20 nin can be macroscopically uniform and self-supporting. The imprinted nanopore should be useful for development of permselective ceramic membranes 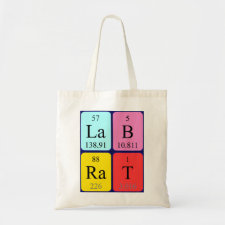