Abstract: The author has developed novel separation media for harmful compounds in the environment. At first, polymer based separation media for high performance liquid chromatography (HPLC) and capillary electrochromatography (CEC) were prepared by novel surface modification methods with functional monomers. The results of HPLC and CEC evaluations have suggested that the functional monomers were introduced on the external surface of the separation medium by the addition method, while were introduced into the internal surface in the case of the dispersion method. Additionally, the separation medium modified with both anion and cation exchangeable monomers by the addition method realized the stimulus responsive property, as against changing the pH and/or temperature, and enabled a selective separation of DNA fragments and humic acids. Secondly, an interval immobilization technique realized that ion-exchangeable groups could be immobilized into a cross- linked polymer matrix at a certain interval, and that the immobilized ion-exchangeable groups afforded a selective molecular recognition ability. Moreover, this technique could be applied to prepare of novel separation medium having a selective recognition ability toward a cyanobacterial toxin, cylindrospermopsin. Thirdly, the polymer based separation media prepared by a fragment imprinting technique with an alternative template molecule acted for the selective recognition of bisphenol A as one of an endocrine disruptor chemicals, and showed a capability as a practical pre-treatment medium for bisphenol A in environmental water. Furthermore, according to an evaluation for tetra-chlorinated dibenzo-p-dioxins or chlorinated bisphenol A, the compounds substituted with methyl groups instead of chlorine could be used as the alternative template molecules. Finally, the separation media for the selective recognition of microcystin variants were prepared by controlling of the micropores inside of the formed cross-linked polymer matrix with an universal moiety of microcystin variants. The prepared separation media could afford selective molecular recognition for microcystin variants. Additionally, by using together the control of micropore and functional monomers, microcystin variants could be effectively separated from other compounds 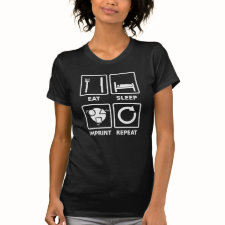 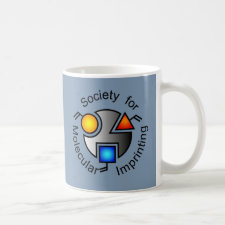 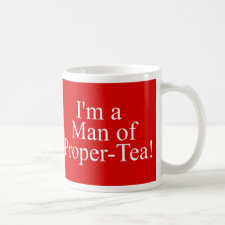