Abstract: Experimental isotherm data of the Fmoc-tryptophan (Fmoc-Trp) enantiomers were measured by frontal analysis on a Fmoc-L-Trp imprinted polymer, using different organic mobile phases, in a wide concentration range. The nonlinear regression of the data and the independent calculation of the affinity energy distributions of the two enantiomers allowed the selection of the isotherm model and the determination of the isotherm parameters. The organic solvents studied were acetonitrile (MeCN), methylene chloride, chloroform, and tetrahydrofuran (THF), all in the presence of the same concentration of acetic acid, used as an organic modifier. It was found that the highest overall affinity and enantiomeric selectivity were obtained in MeCN, which is also the solvent used in the polymerization. In the other solvents, the overall affinity decreases with increasing hydrogen-bonding ability of the solvents but not the enantiomer selectivity. In MeCN, three types of adsorption sites coexist for the two enantiomers on the MIP. The highest energy sites for Fmoc-L-Trp in MeCN are inactive in CH2Cl2, CHCl3, and THF, and only two types of sites were identified in these solvents. Increasing the acetic acid concentration from 0.2 to 0.9 M causes a large decrease in the association constant of the highest energy sites in CH2Cl2, CHCl3, and THF but not in MeCN. The overall affinity of Fmoc-L- trp in CH2Cl2, CHCl3, and THF is dominated by adsorption on the lowest energy sites, the most abundant ones. In contrast, in MeCN, the overall, affinity of Fmoc-L-Trp is dominated by adsorption on the highest energy sites, the least abundant sites. In CH2Cl2, CHCl3, and THF, the number of each type of sites increases with decreasing hydrogen-bonding ability of the solvents while the association constant of the corresponding sites does not change significantly
Template and target information: Fmoc-L-tryptophan, Fmoc-L-Trp 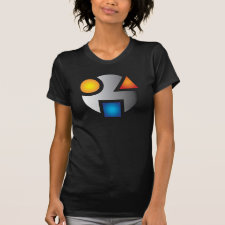 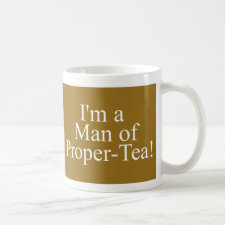