Abstract: A computational approach to screening monomer for preparing molecularly imprinted polymer (MIP) was proposed, using the binding energy, Δ E, of a template molecule and a monomer as a measure of their interaction. For a specified template molecule, a monomer of higher Δ E is suitable for preparing the MIP. To examine the validity of this approach, theophylline (THO) was chosen as the template molecule and methacrylic acid (MAA), acrylamide (AA) and 2-(trifluoromethyl)acrylic acid (TFMAA) were as the functional monomers, respectively. Density functional theory (DFT) at B3LYP/6-31+G* * //B3LYP/3-21G level was used to calculate Δ E. It was shown that TFMAA gave the largest Δ E while AA gave the smallest. The details of the interaction between the THO with these monomers were also given by this computing approach. The adsorption of THO on the MIP synthesized using different monomers was studied. The MIP synthesized using TFMAA as monomer showed the highest selectivity to THO while the MIP from AA gave the lowest, as predicted from the Δ E calculation. 1H NMR spectroscopy showed that, compared to MAA and AA, a stronger H-bond interaction is formed between TFMAA and THO. FT-IR analysis of the MIPs prepared using these three monomers confirmed the existence of CO and OH groups, which forms H-bond with THO. The results described above have given an insight into the interaction between THO and the monomers, and shown the use of Δ E to facilitate the selection of monomers for the synthesis of MIP
Template and target information: theophylline, THO
Author keywords: molecularly imprinted polymer, binding energy, Density functional theory, theophylline 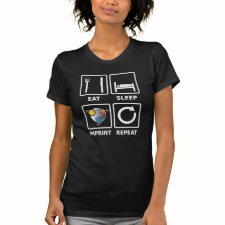 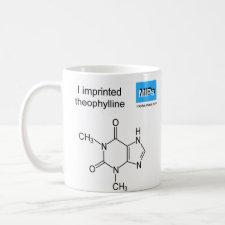