Abstract: Abstract: Enzyme-based reagentless biosensors were developed using the model system of glucose dehydrogenase (GDH) and its nicotinamide adenine dinucleotide cofactor (NAD+). The biosensors were prepared following an approach similar to the concept of molecular imprinting. To this end, the N1-carboxymethyl-NAD+ species were covalently attached to polyamino-saccharide chains of chitosan (CHIT) and allowed to interact with GDH in an aqueous solution. The bioaffinity interactions between the NAD+ and GDH were secured by cross-linking the system with the glutaric dialdehyde (GDI)-modified CHIT. Electron conductive films of such CHIT-NAD+-GDH-GDI-CHIT macrocomplexes (MC) were prepared on glassy carbon (GC) electrodes by adding carbon nanotubes (CNT) and evaporating water. Electrochemical analysis of the GC/CNT-MC electrodes revealed that, in contrast to the oxidase-based electrodes, they acted as oxygen-independent reagentless biosensors. The application of Nafion to such biosensors predictably improved their selectivity and, unexpectedly, enhanced their sensitivity by an order of magnitude
Template and target information: bioimprinting 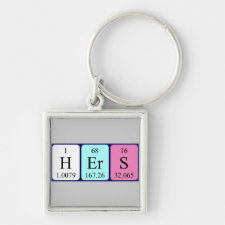