Abstract: Molecularly imprinted polymers (MIPs) are smart tailored-made materials, used for the sensitive and selective recognition of small molecules, and=or biologically important substances. The target molecule, acting as a molecular template, is copolymerized with an excess of a functional monomer and a cross-linker. The template is entrapped in the formed polymer and following its removal, complementary cavities, in structure and in properties to the template, are formed in the polymer. Consequently, the polymer is able to rebind the template molecule with high affinity and specificity. The chemical and physical stability of MIPs in both aqueous and organic solvents, their resistance at extreme pH and temperature conditions and their reusability revealed their promising applications in the field of biocatalysis, diagnostics, immunoassays, bioseparations, biomimetic sensors, affinity chromatography while imprinting molecules of biological origin, such as amino acids, oligopeptides and even proteins have gained great attention. In this study a number of molecularly imprinted polymers (MIPs) have been produced via non-covalent imprinting for L-methionine and L-lysine and screened for their rebinding characteristics. The MIPs were produced with alterations in the molar ratio of template:monomer: cross-linker and the rebinding affinity for both amino acids was evaluated by guest batch-wise rebinding experiments. The percentage of net rebinding and the imprinting factors were used for the measurement of imprinting efficacy. Scanning electron microscopy images of MIPs and BET specific surface area measurements were obtained in an attempt to correlate the adsorption characteristics with polymer morphology. In the case of L-methionine, the MIPs that were produced presented better characteristics indicated that these polymers may be used in the solid phase extraction of L-methionine, or for diagnostics assays. Further experiments need to be performed for the molecularly imprinting of L-lysine to facilitate better rebinding characteristics of the polymers.
Template and target information: L-methionine, L-lysine 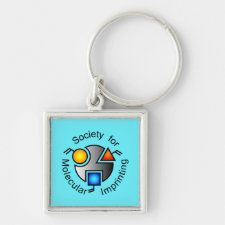 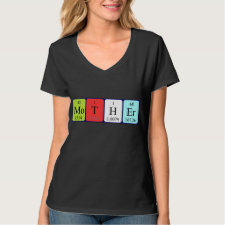