Abstract: In this work, molecular crowding agent was first applied to the preparation of molecularly imprinted polymer (MIP)-based drug release system. With S-naproxen as template, the MIPs were prepared with methacrylic acid and ethylene glycol dimethacrylate, in the presence of polystyrene as molecular crowding by precipitation polymerization. Morphology and particle size of the resulting MIP sub-micrometer microparticles were determined by scanning electron microcopy and dynamic light scattering. The influence of several parameters on the sustained release of the imprinted polymers was investigated, including the molar ratio of the imprint molecule to the functional monomers, the molar ratio of the functional monomers to the crosslinking monomers, and the type of the porogen. In addition, the release of the MIP was compared to that of the traditionally prepared imprinted polymers with other porogens. The transport mechanism of template was studied by fitting experiment data with different model equations and calculating the corresponding parameters. The novel MIPs prepared with molecular crowding were able to prolong S-naproxen, in a phosphate buffers solution of pH 7.4, for more than 12 h, indicating better sustained release effect than that prepared with noncrowding agent. POLYM. ENG. SCI., 2012. © 2012 Society of Plastics Engineers
Template and target information: S-naproxen 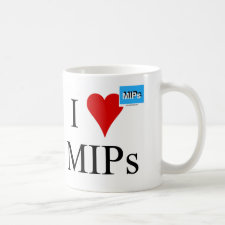