Abstract: A novel mixed As(V)-Cr(III) ions co-imprinted polymer (MICIP) was synthesized with two functional monomers, 1,12-dodecanediol-O,O'-diphenyl-phosphonic acid (DDDPA) and 4-vinylpyridine (4-VP), by W/O/W polymerization. Arsenate and Cr(III) ions were simultaneously chosen as templates while Cr(III) ions played a role of the synergetic ions to improve the imprinting of arsenate on the ion-imprinted polymer. The adsorption performance of the MICIP has been investigated by adsorption experiments. The results showed that the MICIP was efficient for the simultaneous removal of Cr(III) and arsenate ions when pH was 4 to 5. It was found that Cr(III) ions had a significant synergetic effect on the selective adsorption of arsenate onto the MICIP in a mixed As(V) and Cr(III) solution and the MICIP showed little adsorption ability on arsenate without Cr(III) ions in solutions. The adsorption isotherm of arsenate ions on the MICIP was well described by the Freundlich model (R2 > 0.99). The adsorption process obeyed the pseudo second-order kinetics and reached the equilibrium after 24 hours. The MICIP had high selectivity for arsenate anions in the presence of competitive ions with selectivity coefficients of 22.0 and 3.17 for k(As/Cd) and k(As/Ni), respectively
Template and target information: arsenic ion, chromium ion, dual template, As(V), Cr(III)
Author keywords: Arsenic, Chromium, ion imprinted polymer, adsorption, co-imprinted polymer 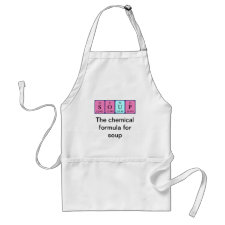 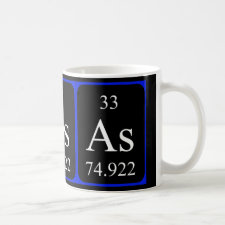