Abstract: Addressing the challenge of protein biosensing using molecularly imprinted polymers (MIP), we have developed and tested a novel approach to creating sensing conducive polymer films imprinted with a protein substrate, ricin toxin chain A (RTA). Our approach for creating MIP protein sensing films is based on a concept of substrate-guided dopant immobilization with subsequent conducting polymer film formation. In this proof-of-concept work we have tested three macromolecular dopants with strong protein affinity, Ponceau S, Coomassie BB R250 and [iota]-Carrageenan. The films were formed using sequential interactions of the substrate, dopant and pyrrole, followed by electrochemical polymerization. The films were formed on gold array electrodes allowing for extensive data acquisition. The thickness of the films was optimized to allow for efficient substrate extraction, which was removed by a combination of protease and detergent treatment. The MIP films were tested for substrate rebinding using electrochemical impedance spectroscopy (EIS). The presence of macromolecular dopants was essential for MIP film specificity. Out of three dopants tested, RTA-imprinted polypyrrole films doped with Coomassie BB performed with highest specificity towards detection of RTA with a level of detection (LOD) of 0.1 ng ml-1
Template and target information: protein, ricin toxin chain A, RTA 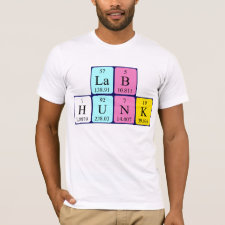