Abstract: We examined the influence of functional monomer dimerization on the efficiency of the molecular imprinting process. Specifically, the influence of methacrylic acid (MAA) dimerization on the binding properties of molecularly imprinted polymers (MIPs) was studied. First, the dimerization of MAA and the association between MAA and template molecular ethyl adenine-9-acetate (EA9A) were characterized in solution. Next, a series of MIPs and control nonimprinted polymers (NIPs) were made under varying conditions that systematically disrupted the monomer dimerization and templation process by the addition of polar solvents to the polymerization mixture. The results showed that even a monomer such as MAA with low dimerization constant is able to efficiently suppress the formation of background binding sites. To isolate the influence of monomer dimerization on the imprinting effect, the equilibrium processes in the prepolymerization mixture were modeled using the computer program COPASI. The simulation was able to reproduce the experimentally observed relationship between monomer dimerization and the suppression of the background sites. While monomer dimerization reduced the number of templated sites, the reduction in the number of background sites was large, leading to an overall increase in the percentage of templated sites. In addition, conditions were identified in which MAA dimerization can actually improve the imprinting efficiency as measured by the fraction of selective templated to background sites. On the basis of these studies with MAA, we predict that other functional monomers that can dimerize or aggregate should also show higher imprinting efficiencies in terms of selectivity while sacrificing some binding capacity. Both experimental and simulation results demonstrated that one must be very careful when using NIPs as control systems to characterize the imprinting effect as the suppression of background sites in the NIP can lead to differences in binding capacities of the MIP and NIP even in the absence of an imprinting effect
Template and target information: ethyl adenine-9-acetate, EA9A 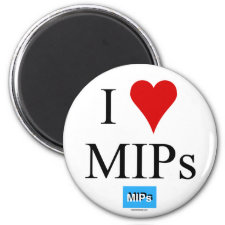 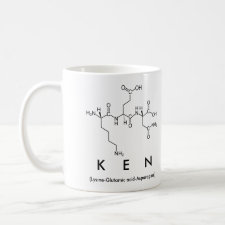