Abstract: During recent decades we have witnessed growing scientific concern, public debate and media attention concerning the possible adverse effects on humans and wildlife that may result from exposure to a wide range of environmental contaminants. These contaminants are called endocrine disrupters, or endocrine-disrupting compounds (EDCs) and are defined as chemicals that interfere with the function of the hormonal system of organisms. Changes in the normal hormonal functions in wildlife is not new - some plants produce natural oestrogenic compounds called phytooestrogens - but this man-made effect is being regarded with increasing interest. The scientific community has begun to compile a growing list of man-made chemicals (xenobiotics) that have been shown in laboratory studies to have the ability to interact with and modify the endocrine system. Many of the compounds shown to have endocrine-disrupting effects are commonly used in a large variety of applications, and may therefore be widely dispersed throughout 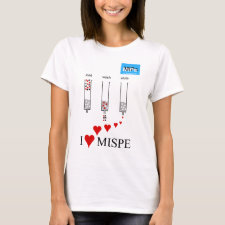 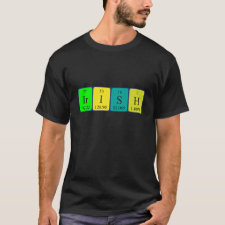