Abstract: Zn2+ was used as template with paraffin as dispersant agent,formaldehyde as pre-crosslinking agent,and epichlorohydrin as crosslinking agent to prepare a imprinted chitosan polymer. The structure of the polymer was characterized by X ray diffractometer (XRD). The dosage of the polymer and the influence of temperature on the adsorption of Zn2+ were studied. Studies on the kinetics of the adsorption of Zn2+ by the imprinted polymer and the isothermal adsorption properties were also performed. The result showed that the regularity of the chitosan crystals was broken in the preparation of the imprinted polymer,adding a large amount of coordination group which enlarged adsorption capacity. Meanwhile the polymer acquired a highly selective adsorption capacity to Zn2+,and the separation factor of Zn2+,Cd2+,Mg2+,Mn2+ were all greater than 1.5. The imprinted polymer adsorbed the Zn2+ rapidly,and the whole adsorption process fitted the pseudo-second-order kinetic model well,t/Qt=8.1744+2.0186t and the correlation coefficient was 0.998. The calculated equilibrium adsorption capacity was satisfactory compared with the experiment data. The adsorption process at a constant temperature fitted the Langmuir equation of isothermal adsorption:Ce/Qe=1.3297+0.02701Ce and the maximum adsorption capacity was 37.023 mmol/g. The adsorption mainly proceeded in the form of monolayer.
Template and target information: zinc ion, Zn(II)
Author keywords: chitosan, imprinting, adsorption, Zn2+, kinetics 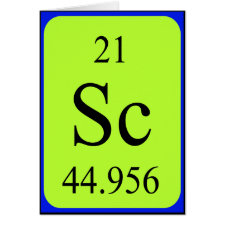 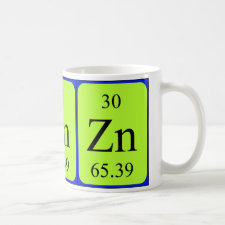