Abstract: Herein we report a novel and high efficient lead ion-imprinted adsorbent of chitosan nanofiber mats by electrospinning of chitosan solution with Pb(II) as template and glutaraldehyde as crosslinker. The structure of the resulting nanofiber mats was characterized by Scanning Electron Microscopy (SEM), Fourier Transform Infrared Spectroscopy (FTIR), X-ray Photoelectron Spectroscopy (XPS) and Thermal Gravimetric analysis (TGA). The equilibrium adsorption capacity for Pb(II) ions of such chitosan nanofiber adsorbents can arrive at 577 mg/g, which is two or five times higher than that of the common chitosan-based adsorbents. The kinetic study demonstrates that the adsorption of Pb(II) ions follows a pseudo-second-order model. Besides, the comparative adsorptions of Pb(II), Cu(II), Cd(II), Ni(II) and Zn(II) ions were also studied, which show the equilibrium adsorption capacity in the order of Pb(II) > Cu(II) > Cd(II) > Ni(II) > Zn(II). The nanofiber adsorbents can be regenerated under EDTA and still has equilibrium adsorption capacity of 359 mg/g for the second Pb(II) ion adsorption
Template and target information: lead ion, Pb(II)
Author keywords: chitosan, ion imprinting, crosslinking, electrospinning, adsorption 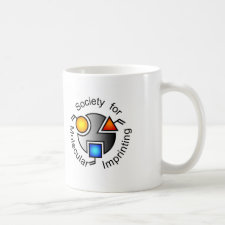 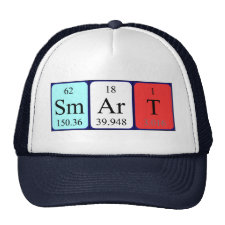