Abstract: A series of biomacromolecular logic gates and functional devices with cyclic voltammetric (CV) and electrochemiluminescence (ECL) responses as output signals were established on the basis of molecularly imprinted polymer (MIP) film electrodes. The MIP films were electropolymerized on the surface of Au electrodes with o-phenylenediamine (OPD) as the monomer and chloramphenicol (CP) as the template molecule. The simultaneous CV and ECL signals of Ru(bpy)32+ were significantly enhanced by the addition of natural DNA in solution at the MIP film electrodes after CP removal. The CV and ECL responses of the Ru(bpy)32+-DNA system at the MIP film electrodes were greatly influenced by CP removal and rebinding. Moreover, the addition of ferrocene methanol (FcMeOH) to the solution led to substantial quenching of the ECL signal and produced a new CV peak pair. On the basis of these results, 3-input/3-output and 3-input/5-output biomacromolecular logic gate systems were established with DNA, CP, and FcMeOH as inputs and the ECL responses at different levels or CV responses at different potentials as outputs. After an elaborate reconfiguration of inputs and outputs, the functional non-Boolean logic devices such as a 2-to-1 encoder, a 1-to-2 decoder, and a 1-to-2 demultiplexer were also constructed on the same platform
Template and target information: chloramphenicol, CP 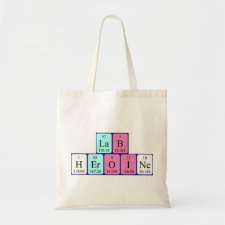