Abstract: The synthesis of a nanocomposite based on molecularly imprinted poly(methacrylic acid) (MIP) grafted on an iniferter-modified carbon nanotube (MIP/MWCNT) by living-radical polymerization and its application for 17β-estradiol (E2) adsorption is described. The nonimprinted nanocomposite (NIP/MWCNT) and the polymers MIP and NIP synthesized in the absence of carbon nanotubes were also prepared and characterized by FT-IR, TGA, nitrogen adsorption-desorption measurements, and SEM and TEM techniques. From TEM images, a narrow layer of MIP at nanoscale onto MWCNT surface was formed, as expected by iniferter-controlled synthesis. The adsorption capacity of MIP/MWCNT toward E2 was higher than MIP. In addition, relative selectivity coefficients (k') higher than one unit were obtained from competitive adsorption studies in the presence of estrone, 17α-ethynylestradiol, and bisphenol A, thereby demonstrating that MIP/MWCNT is more selective toward E2 when compared to NIP/MWCNT. Equilibrium adsorption of E2 was reached at 120 min and the maximum adsorption capacity of the nanocomposite was found to be 40.0 mg g-1, showing higher or similar performance when compared with others adsorbent materials described on the literature for E2. Thermodynamic parameters suggest that the adsorption process is spontaneous and of exothermic nature. The performance of MIP/MWCNT as a new packing adsorbent material was evaluated for E2 extraction in solid-phase extraction (SPE) procedure, which was performed by loading the sample at pH 7.0 through 50.0 mg of MIP/MWCNT packed into SPE cartridge. Taking into account the high elution value of 96 ± 3.6% obtained by using acetone:chloroform (1:1 v/v), as well as the selectivity of adsorbent, we can infer that MIP/MWCN/T nanocomposite shows interesting analytical potentiality for E2 preconcentration from natural water samples
Template and target information: 17β-estradiol, E2 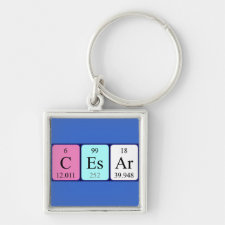 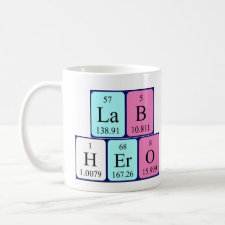 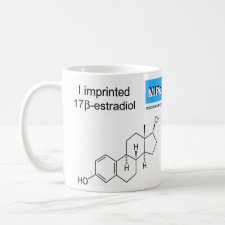