Abstract: Influence of the components,such as methanol,acetic acid and H2O in the acetontrile mobile phase on the chiral separation of enantiomers was systematically investigated,and the mechanism of enantiomophous recognition was discussed.The results indicated that the enantiomophous recognition was improved with increase of methanol or acetic acid percentage in the mobile phase when the percentages of acetic acid and methanol were relatively low [phi](methanol)=8%, [phi](acetic acid)=2%, but on continuously increasing the contents of those competitive substances,the effect of chiral separation was decreased.When the water percentage in the acetonitrile was relatively high, the effect of chiral separation became better.When the water percentage is 70%,the selective separation parameter is 1 52.It was found that the recognition was highly dependent on the pH of the water/organic mobile phase.Besides,the tailing and asymmetric eluted peak of solutes could be improved by using the gradient elution of the mobile phase. 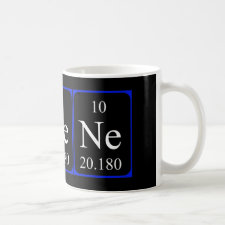