Abstract: Using bisphenol A (BPA) as the template and the modified kaolinite as solid-support substrates, a novel surface molecularly imprinted polymer (S-MIPs) was prepared by combining self-assembly molecular imprinting technology and sacrificial support process. The resulting composites were characterized by transmission electron microscopy, thermogravimetric analysis, and nitrogen adsorption-desorption. The results of batch adsorption experiments suggested that pH 6.0 in testing solution was the optimal adsorption condition. The kinetic properties of S-MIPs were well described by the pseudo-second-order equation, which indicated that chemical process could be the rate-limiting step in the adsorption process for BPA. Equilibrium data were described by the Langmuir and Freundlich isotherm models. Results suggested that Langmuir isotherm model was fitted to the experimental data significantly better than the other models. Selectivity experiments showed the high affinity of target BPA over competitive compounds than those of non-imprinted polymers. Moreover, the reuse of S-MIPs was affirmed in five sequential cycles of adsorption/desorption, without significant loss in adsorption capacity
Author keywords: Kaolinite, Bisphenol A (BPA), Surface imprinting technology, Selective adsorption 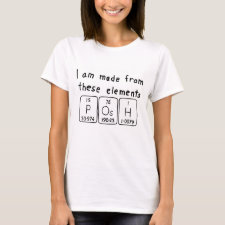